Planes, Trains, and the Champions League 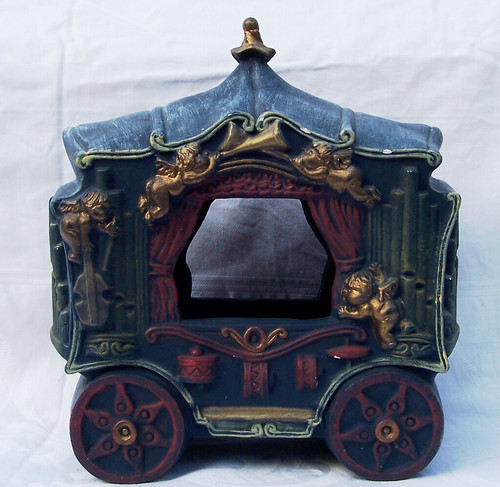 Barcelona’s squad made it safely back to Spain today and here is a picture of the team’s vehicle after it made it back to town. (Actually this is not the real vehicle used for the trip)

And now that Barcelona has lost their first leg of the Champions League, in embarrassing 3-1 fashion to Inter, the side can blame mother nature and their strange method of transportation for their loss.

But the truth is that the situation in Europe with the volcanic ash is a strange one and until the skies clear it appears that certain bizzare sacrifices will have to be made in order to squeeze in the matches prior to the Cup.  If this happened any other year then my reaction would be that the tournament needs to be reserved for the end of the season, but we just don’t have that kind of time this year.   And can we really say that the result would have been different if Barcelona did not travel by coach rather then plane to the match in Italy?  No we cannot.  Because either way you look at it, it was the final result.  And Inter will likely have to travel by coach to play in the second leg, so these things do have a way of balancing out.

In fact Barcelona may be down, but they are not done yet.  If the club wins the next match 2-0 then they would advance to the next round.  Sounds like an attainable goal if you ask me.  But Barca’s form was lacking earlier in the week and traveling by coach, train, cruise boat, horse drawn carriage, or catapult will not help your side’s chances on the road.

I still think Barca will bounce back though.   If any team can then it’s the treble winners.